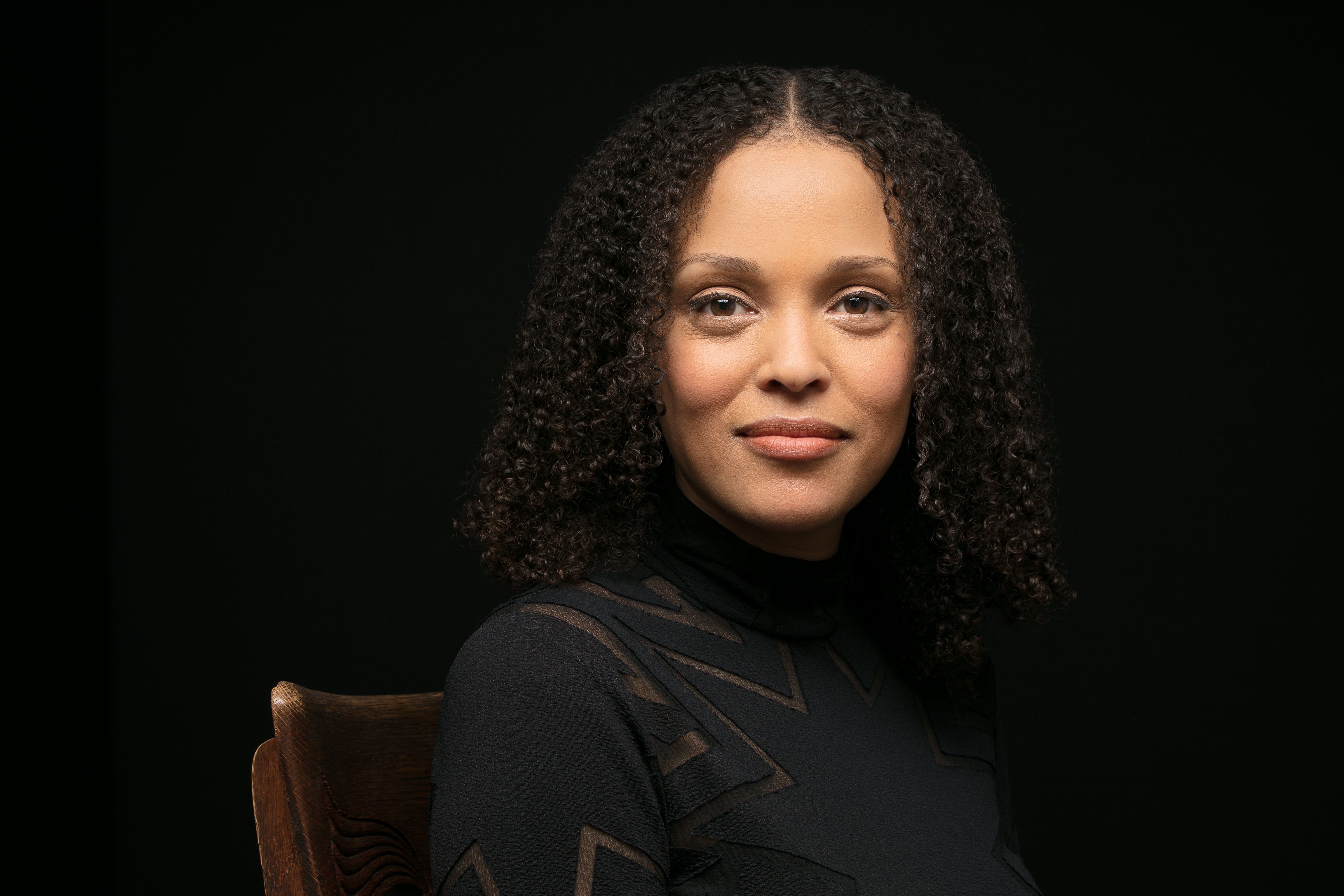 MacArthur Genius and two-time National Book Award winner Jesmyn Ward has been hailed as the standout writer of her generation, proving her “fearless and toughly lyrical” voice in novels, memoir, and nonfiction. In 2017, she became the first woman and the first person of color to win two National Book Awards for Fiction—joining the ranks of William Faulkner, Saul Bellow, John Cheever, Philip Roth, and John Updike. Ward’s stories are largely set on the Gulf Coast of Mississippi, where she grew up and still lives. Shortly after Ward received her MFA, Hurricane Katrina slammed into the Gulf Coast, and she was forced to evacuate her rapidly flooding home. Ward’s writing is deeply informed by the trauma of Katrina, not to mention its unimaginable social and economic repercussions. For Jesmyn Ward's full bio, please click here.