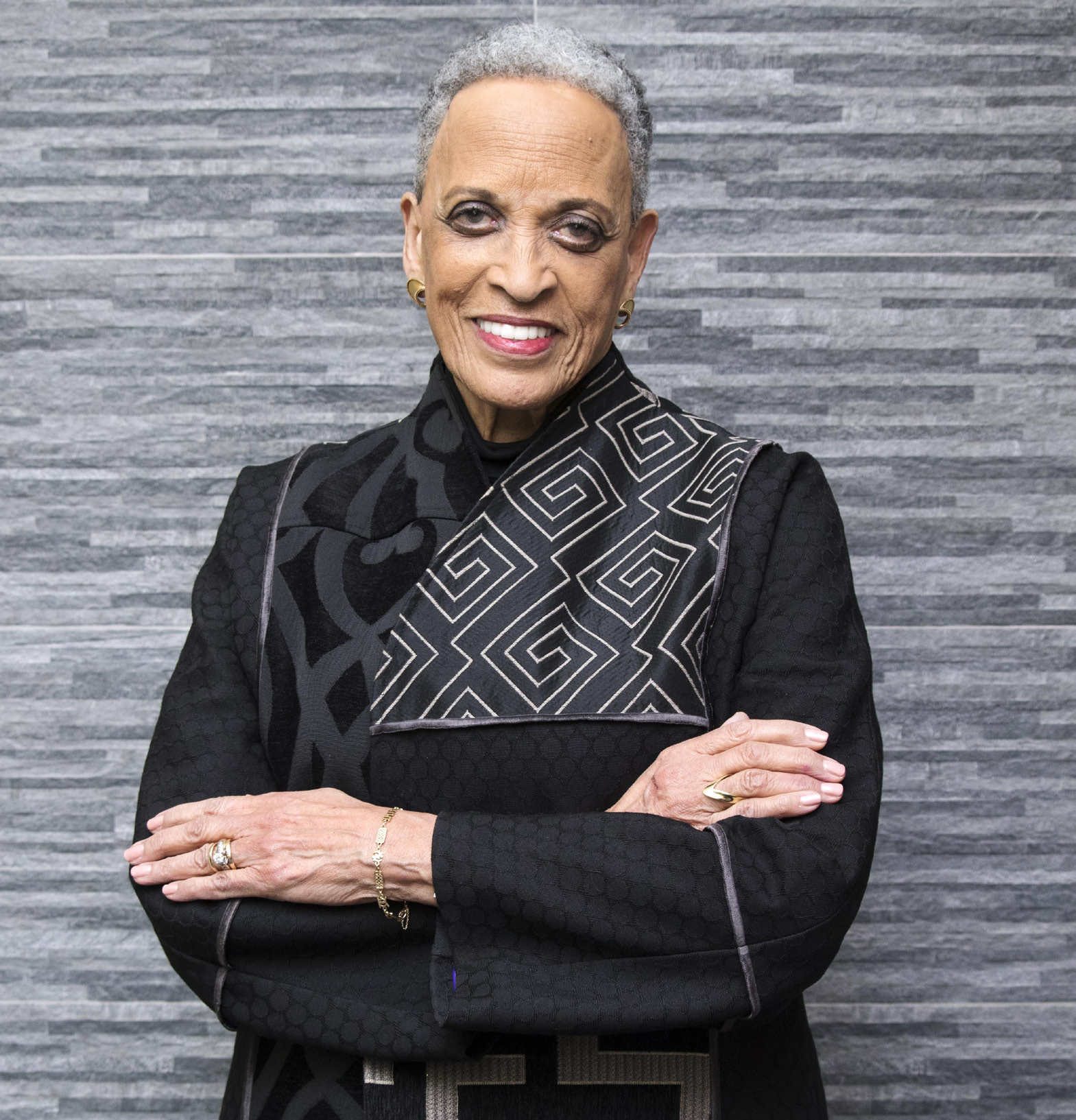 Join Johnnetta Cole and Lonnie Bunch for a conversation on how we can create more just and equitable campuses and communities through the humanities.

Johnnetta Betsch Cole is a Principal Consultant with Cook Ross, Inc., a consulting firm that provides solutions to organizations around the world in the areas of diversity, inclusion, cultural competency, leadership development and organizational change management. She has served as the director of the Smithsonian National Museum of African Art, president of Spelman College, president of Bennett College, chair of the board of United Way of America, president of the Association of Art Museum Directors, and co-chair of the American Alliance of Museum’s Working Group on Diversity, Equity, Accessibility and Inclusion. She has written and edited numerous publications for scholarly and general audiences, including Conversations: Straight Talk With Americas Sister President; All American Women: Lines That Divides, Tides That Bind; With Beverly Guy-Sheftall, Gender Talk: The Struggle for Women’s Equality in African American Communities; and with Rudolph P. Byrd and Beverly Guy-Sheftall, I Am Your Sister, Collected and Unpublished Writings of Audre Lorde.

Dr. Cole attended Fisk University in the early entrance Basic College Program and went on to graduate from Oberlin College and complete a Masters and Ph.D. in anthropology with a specialization in African Studies at Northwestern University.

She is a fellow of the American Anthropological Association, a member of the National Academy of Arts and Sciences, and served as a Senior Consulting Fellow at the Andrew W. Mellon Foundation. Dr. Cole is the National Chair and Seventh President of the National Council of Negro Women. She is a member of Delta Sigma Theta Sorority and the Links, Inc.

Bunch has written on topics ranging from the black military experience, the American presidency and all-black towns in the American West to diversity in museum management and the impact of funding and politics on American museums. His most recent book, A Fool’s Errand: Creating the National Museum of African American History and Culture in the Age of Bush, Obama, and Trump, which chronicles the making of the museum that would become one of the most popular destinations in Washington.