As the debate on immigration policy continues, NEH’s Common Heritage program is capturing stories of how Americans came to this country and made a home for themselves—whether they came from Germany or Korea, 200 years ago or 20, seeking opportunity or refuge.

The program’s contributions to ethnic and migration history are an unexpected outcome. Common Heritage was launched in 2015 to better preserve family and local history through public digitization events. It funds projects that invite community members to bring photos, documents, correspondence, and family heirlooms to be digitized. Participants receive high-quality digital copies of their items and information and materials for preserving them, and they frequently are invited to contribute them to public archives and share the stories attached to their items as oral histories.

Several Common Heritage projects have served to better incorporate the history of particular ethnic communities previously underrepresented in local history narratives. For example, a grant enabled the Catawba County Library System to celebrate and preserve the heritage of the local Hmong community, among the nation’s largest proportionally. Most came to the area surrounding Hickory, North Carolina as refugees from conflicts in Vietnam, Laos, and Thailand. The library hosted five digitization days accompanied by cultural programming, including book discussions and traditional Hmong dance and food. The Hmong Heritage Collection project raised awareness about the Hmong community, who will now be represented in the History Museum of Catawba County for years to come.

Meanwhile, Missouri Humanities launched a project to highlight the state’s widely shared but frequently overlooked German heritage. For decades, Germans migrated to the Missouri River Valley in droves; it reminded many of their native Rhineland. While a majority of Missourians today claim German heritage, many do not recognize how this German heritage has shaped the state, in part due to the corrosive effects of the two world wars waged against Germany. An NEH grant helped Missouri Humanities obtain the equipment necessary to host its first German heritage digitization event in Hermann, three more of which will be held this year as part of its burgeoning German Heritage Program. 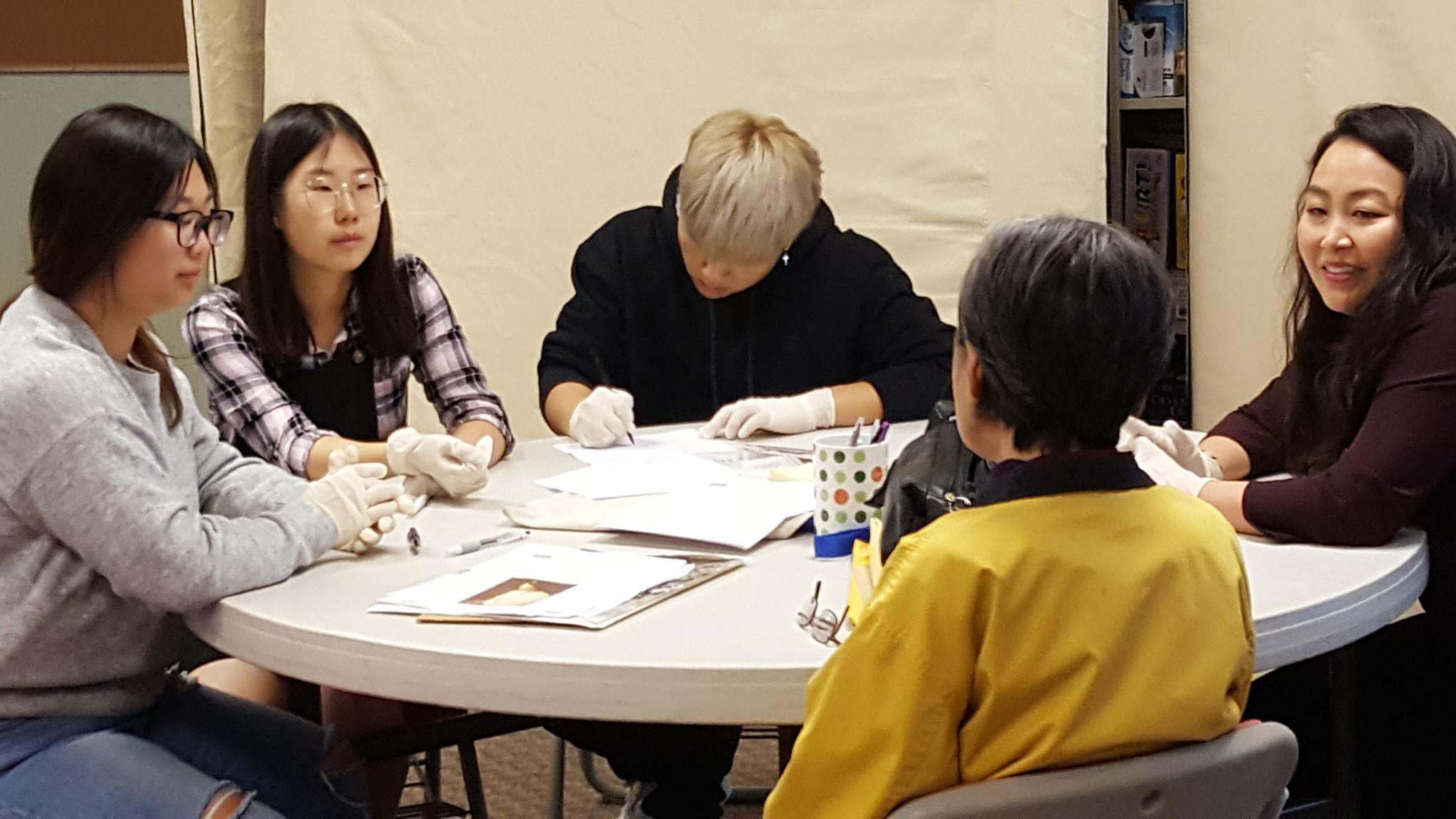 In Seattle, the Korean American Historical Society captured the histories of both Korean-American families and individuals adopted from Korea, helping increase cultural understanding and appreciation across generations. Materials digitized through the project will be preserved by the Wing Luke Museum of the Asian Pacific American Experience with accompanying oral histories. And they are being used to create a standards-based curriculum to be available on the museum’s website that will help ensure that the Korean-American community’s story is included in American history courses in Washington and beyond.

Other Common Heritage projects showcase the ethnic diversity of their communities. For example, a new project of the Butte-Silver Bow Public Archives seeks to fill gaps in its collections by engaging the Hispanic, German, Finnish, and Jewish communities of the remarkably diverse Montana mining town. This year, NHA is partnering with this and other projects to document how Common Heritage helps communities around the country preserve their past, celebrate their heritage in the present, and ensure that future generations have the resources to do the same for years to come.

Thumbnail image: Missouri State Archives Conservator, Diane McKinney, with Ilse Hochhalter and her grandson, who is holding their family Christmas tree stand from 1898. The stand survived the bombing of Hamburg during WWII. Photo courtesy of Missouri Humanities.

Read more: neh for all preservation