Posted by Daniel Fisher-Livne on February 12, 2019

On May 15, 2019, Remembering Emmett Till by Dave Tell of the University of Kansas will be published by the University of Chicago Press. The book is the product of both publicly engaged scholarship—the Emmett Till Memory Project (ETMP)—and years of research and writing supported in part by the National Endowment for the Humanities. Tell’s experience shows how public engagement and publishing can go hand in hand.

The publicly engaged project, which Tell embarked upon in collaboration with the Emmett Till Memorial Commission of Tallahatchie County, Inc (ETMC) has worked to create a “vandal-proof” way of marking Till’s story, according to Tell. “After Emmett Till was killed in 1955, 49 years and 11 months passed without a single marker erected in his memory in the state of Mississippi,” Tell explains. “In late 2005, the ETMC was formed to create the state’s first commemorative infrastructure. They began putting up signs in 2008 and were quickly confronted with a problem: vandalism. Two roadside markers had been stolen; two others were filled with bullet holes, another was spray-painted with the letters “KKK,” and, as recently as July 2017, Emmett Till’s marker on the Mississippi Freedom Trail was defaced with acid. Eventually, the vandalism would become national news; in 2014 it seemed like the commission and a few stray scholars were the only ones who cared.” 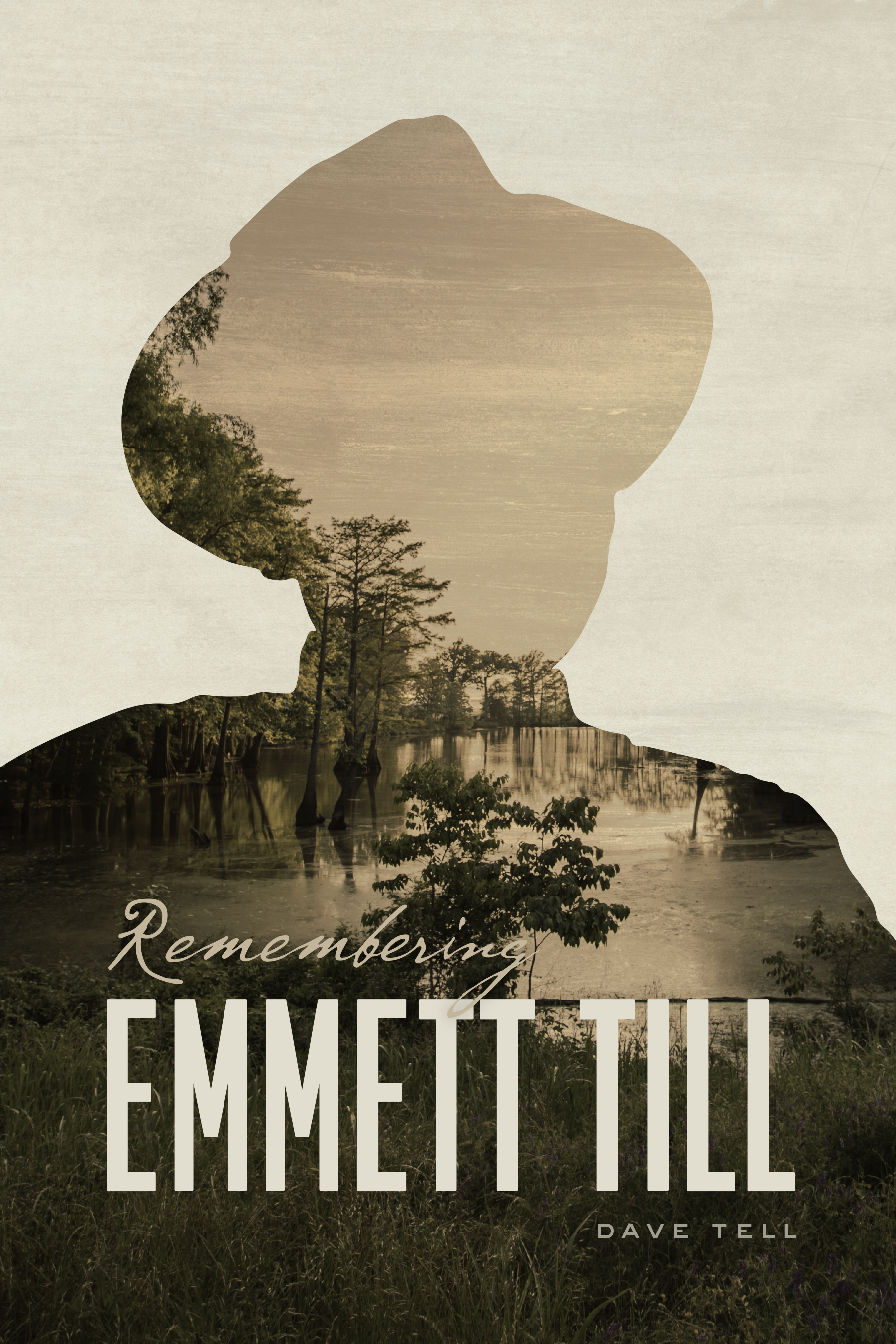 In this context, Tell has for the last five years been collaborating with Patrick Weems of ETMC to create a  GPS-enabled smartphone app. “Through it all, vandalism was the mother of invention,” Tell continues. “The decisive characteristic of the ETMP was that it provided a digital commemorative infrastructure. After all, an app could be neither stolen nor shot.”

On a ten-day trip around the Delta to visit and document memory sites, Tell and Weems came “face-to-face with the material conditions (most often poverty) that shaped both Till’s story and controlled who got to tell it.” This experience gave rise to Remembering Emmett Till. The public needed more than the mobile app to commemorate the sites of the murder, Tell explains. “Beyond this, the efforts to commemorate the murder (and the efforts to evade the legacy of the murder) had profoundly marked racial culture in the Delta, and these stories too needed to be told.”

Remembering Emmett Till shares these accounts, Tell explains. “[It] tells the complete story of Till’s commemoration in the Mississippi Delta, accounting for long silences and brief, passionate outbursts of memorial investment. It tells the backstories of the signs and museums that now punctuate (portions of) the land where Till was killed. It reveals a world of controversy, nepotism, and enduring racism lurking just behind the placid surface of polished historical markers.”

Humanities for All showcases the clear benefits of publicly engaged humanities scholarship. Work like the ETMP builds and strengthens communities, creates learning experiences for people of all ages and backgrounds, and broadens our understanding of ourselves and our communities. Crucially, publicly engaged scholarship also offers faculty and students opportunities to identify, formulate, and investigate research questions in new ways—making work like Tell’s Remembering Emmett Till possible.

Thumbnail image: A historical marker at the site where Emmett Till's body was removed from the Tallahatchie River in 1955. Vandals shot the sign with bullets after it was erected by the Emmett Till Memorial Commission in 2008. Photo by Maude Schuyler Clay.

Cover of Remembering Emmett Till. Image courtesy of the University of Chicago Press.

Read more: humanities for all